At Wholesale Gua Sha Tools, we manufacture and bulk supply high-quality bian stone gua sha tools in various sizes and shapes. They range in shape from rectangles to hearts. In addition, we also provide smooth bian stone comb, which can be used for scraping on head. Our company produces high-quality scraping tool packaging boxes, which can be given as gifts to loved ones with unique rose quartz scraping tools. Our bian stone gua sha tool is one of the excellent representatives of scraping tools on the market. Not only is it beautiful in appearance, but also because of the durability of the material, no harmless substances, and natural trace elements taht can protect the body. Therefore, our bian stone tool is very suitable for scraping the face or various parts of the body. With it, you will enjoy the convenience of scraping at home.

Do you wish to order in bulk? At Wholesale Gua Sha Tools, we do our best to accommodate your sourcing requirements. Please contact us today if you are looking for a scraping tool; we don’t have anything listed. We are more than willing to assist and cooperate with you. 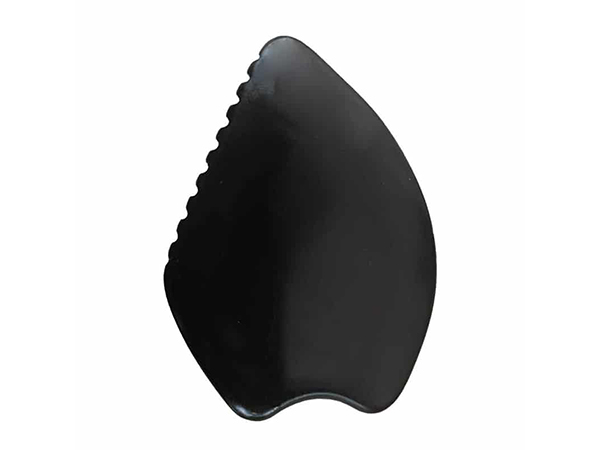 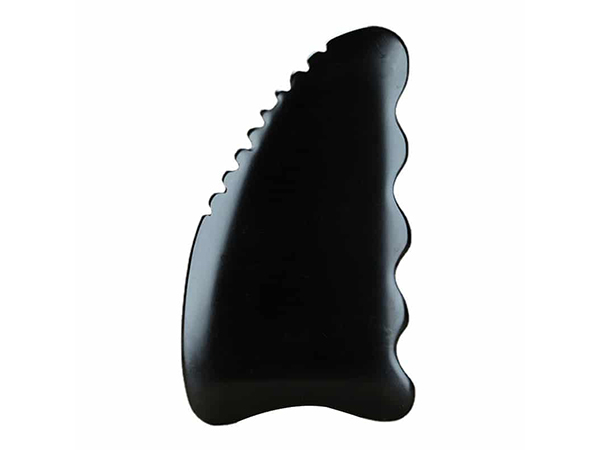 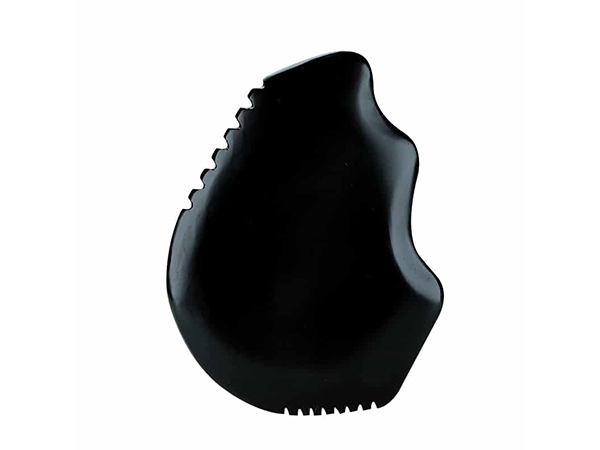 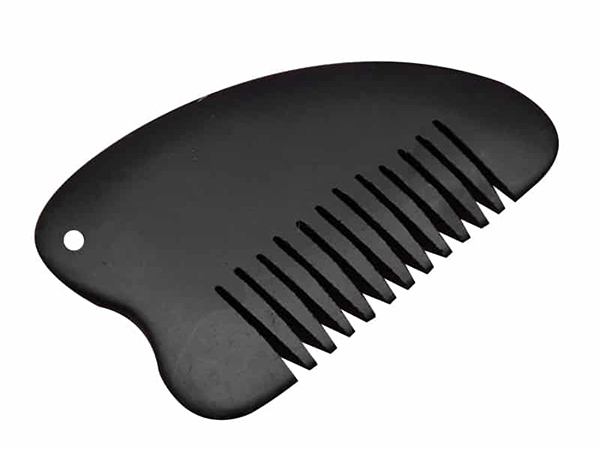 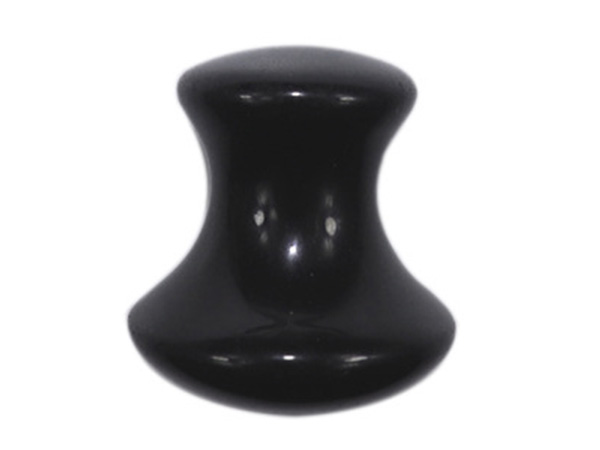 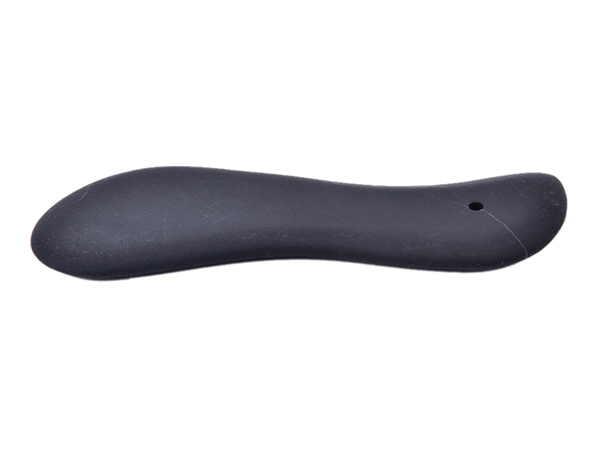 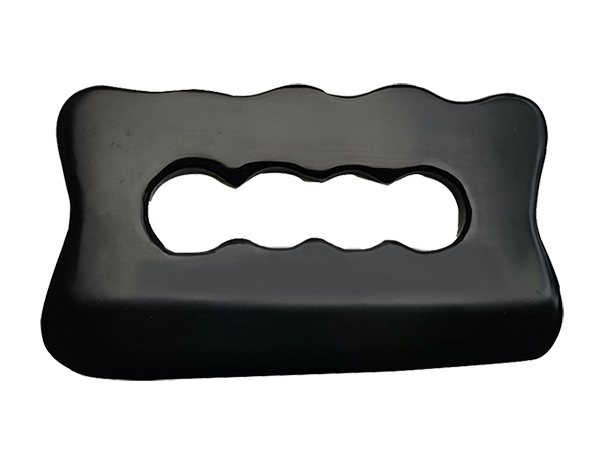 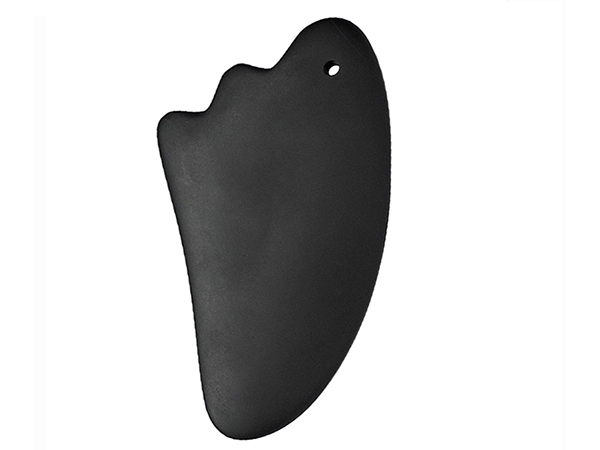 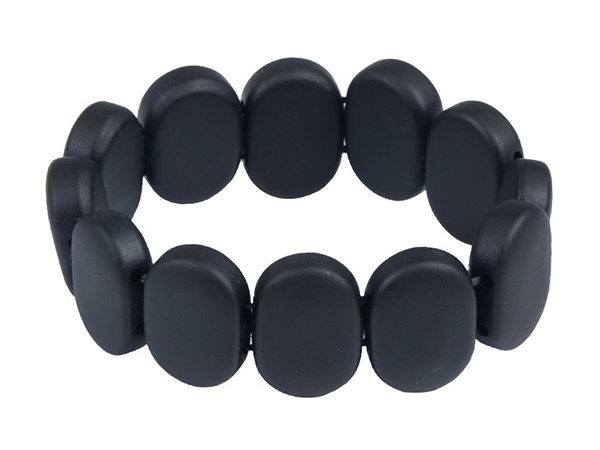 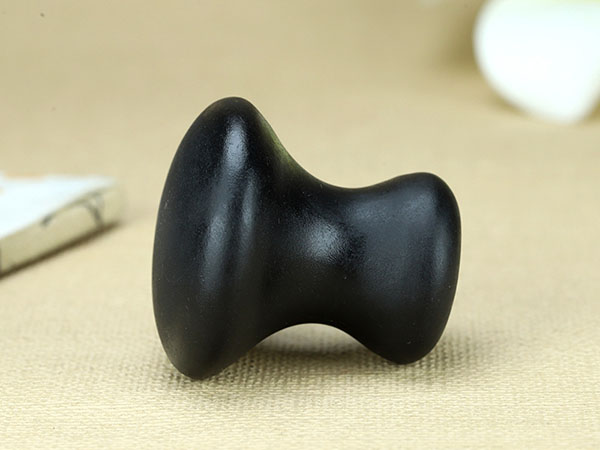 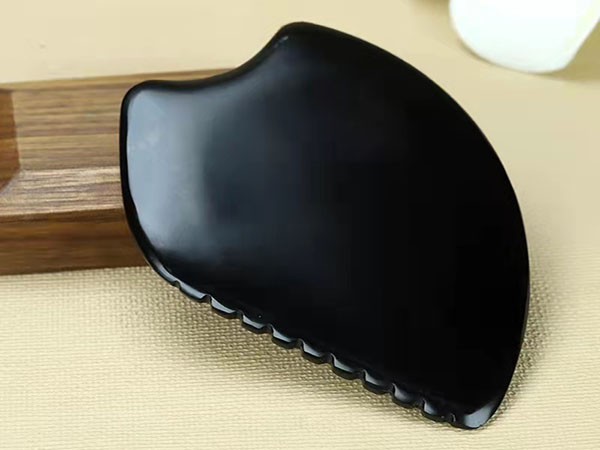 Bian stones can be used for Spa massage and therapy; also, you can use them at home. It is suitable for people who often use computers and mobile phones.

Scientists have made a more rational and credible analysis and inference on the formation of Sibin pumice stone. “Deep-sea sedimentation-land uplift-Yuanshi impact-plasma penetration,” the Sabin Fuxin (stone) genesis hypothesis.

The deep-sea sedimentary limestone formed in the Paleozoic Cambrian to Ordovician 550 million years ago was lifted out of the sea with the orogeny to develop high mountains.

At the end of the Baimo period, 65 million years ago, a star with a diameter of 10 km hit eastern China. The star’s explosion stripped the surface limestone and flew into the air.

In the high temperature, high pressure, and plasma environment generated by the explosion, the limestone and interstellar matter interacted with each other. Infiltrate, blend, and finally fall on the surface, forming pumice.

Sabin pumice stone is the earliest named stone in Chian. The ‘Xin instrument’ (the ancient musical instruments, instruments, and artifacts for the royal family) was made of it called Sabin Xin. It was a tribute more than 4,000 years ago.

The medical tool is Bian stone. The Sibin pumice with unique properties (microcrystalline metamorphic limestone) is a masterpiece of creation!

The main component of natural Bianstone is a mineral called “microcrystalline limestone,” of which the most are siliceous, calcium oxide, silicon oxide, sodium oxide, etc., and aluminum, iron, magnesium, phosphorus, etc.

Elements, trace elements, and rare earth elements contain chromium, manganese, nickel, copper, billion and other more than 36 kinds of ingredients that are beneficial to the body, and the content of radioactive substances is extremely small.

At the same time, some Bianstones contain metal substances such as copper and iron, which cause the Bianstones to show red, yellow, green and other colors other than gray and black.

Qualified Bianstone is beneficial and harmless to the body and is the top grade for making TCM medical devices.

Ultrasound stimulation has deep penetration. Research has shown that ultrasound can dredge meridians and improve the body’s microcirculation. Bian stone can generate ultrasonic pulses beneficial to health every time it rubs against the human body. The average number of ultrasonic vibrations can reach 3708 times, and the frequency range is 20,000 to 4 million hertz, which is higher than the ultrasonic waves that other jade can emit. It is the first of all materials. . The right amount of benign ultrasound can have the following effects on the body.

2) Heat effect: After the body absorbs the energy of ultrasonic waves, the skin’s blood circulation is accelerated, and a fever reaction can occur.

3) Biological effects: Ultrasound can affect some chemical or biological changes in the body, change the activity of enzymes, etc., thereby changing the metabolic environment and state in the body, and transforming the disease into a better direction.

4) A small dose of ultrasound on the nervous system can slow down the conduction velocity of the nerve and inhibit the nerve, so it has a noticeable analgesic effect.

It can increase gastrointestinal motility, dilate the coronary arteries of the heart and improve the blood supply of the myocardium; dilate the renal blood vessels and increase the renal blood flow. Therefore, The Sibin Bian stone makes it a perfect pure natural health massage stone.